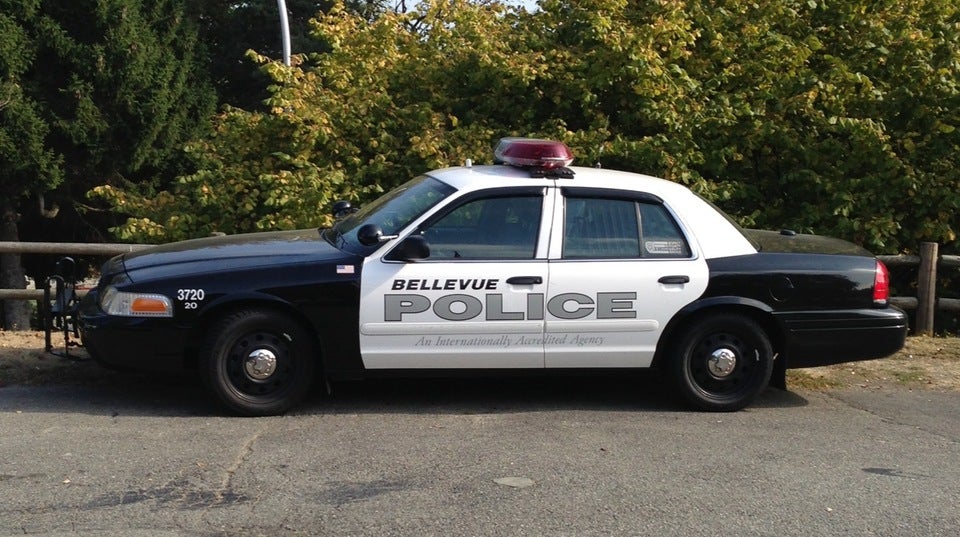 If you're arrested for DUI by a Bellevue police officer within the city limits, you will likely be transported to the Bellevue Police Department for administration of the breath test.

There are video cameras throughout the station, including the room where the breath test is located. You may request a copy of the breath test video from the City Attorney's office. There is a fee charged for production of the video.

You will usually be released from custody at the end of the DUI investigation. The Bellevue officer will then complete their report and submit it to the City Attorney's office for review. A Bellevue DUI charge is filed in the Bellevue District Court usually within one to three weeks after the arrest.

There are two judges at the King County District Court-Bellevue Division, located at 585 112th Ave SE:

The head prosecutor for the City of Bellevue is Susan Irwin. The Bellevue City Attorney's office employs several attorneys to prosecute their DUI charges. 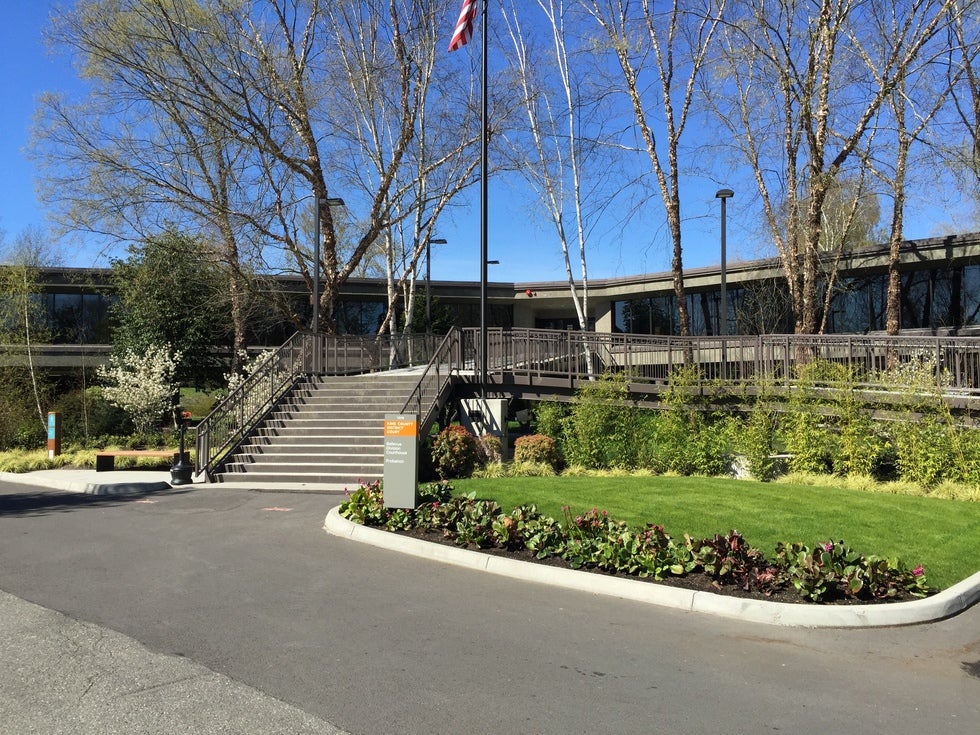 There are five stages to the court process for a DUI case: Arraignment, Pre-Trial Conference, Motions, Readiness Hearing and, in a small percentage of DUI cases, Trial. Below is a brief overview of each step:

An arraignment is simply for the accused to enter a plea.

NOTE: No matter what, the plea should be "not guilty."

Upon entering the courtroom, the accused will need to review an "advisement of rights" form and fill out their information at the bottom. When the judge takes the bench, he or she will normally do a roll call to see who is present. Once a person's case is called, the DUI lawyer will do all of the speaking.

As such, it is critical to speak with an attorney before the arraignment.

The prosecutor typically does not appear but it is possible that the Judge will impose conditions of release. A prosecutor representing the City of Bellevue will be present at all subsequent court appearances for a Bellevue DUI case. The city contracts with the Bellevue law firm of Stein Lotkar & Starr to provide public defender services for those who cannot afford an attorney.

The sole purpose of the PTC is for negotiations between the prosecutor and the defense attorney. Negotiations typically occur via telephone a day prior to the hearing. Should a favorable offer be extended, you may resolve your DUI charge by entering a plea. Alternatively, a request to continue the PTC can be made for further investigation or negotiations.

If, after a few PTC's, a resolution cannot be reached, the DUI attorney will file legal motions to suppress evidence and the parties will set the case for a motions hearing.

A motions hearing is an evidentiary hearing where the arresting officer(s) will be present.

The City will call the officer(s) to testify after which the DUI lawyer will cross-examine him or her. After the City's witnesses, the defense will have the opportunity to present their own witnesses (including the defendant).

After testimony is complete, the prosecutor and DUI attorney will present legal arguments to the Court. The ultimate goal at the motions hearing for the defense is to get key evidence suppressed (the field tests, roadside breath test, BAC test and custodial statements, etc.) or to have the court dismiss the case for lack of probable cause (which is rare). The more evidence suppressed, the weaker the case is against the defendant, which in turn leads to a greater chance for a better offer from the City.

The Jury Call for Bellevue DUI cases is on the morning of the third Friday of the month.

This hearing is the last one before trial with the final opportunity for the parties to attempt to reach a resolution. If a deal can be struck, then the case can get resolved. Alternatively, if no deal is reached, then either the case is continued to another jury call a month or two later, or the case is set for trial the following week.

A jury trial for a DUI charge consists of 6 jurors. There is an entire week every month that is designated for trials in the City of Bellevue.

A Bellevue DUI trial has many phases: preliminary motions in limine, voir dire (jury selection), opening statements, the City's case-in-chief (including the arresting officer(s), a BAC technician and toxicologist if there is a breath test), the defense's case (for any defense witnesses including possibly the defendant), and closing statements.

A Bellevue DUI trial can last anywhere from a day to a week, depending on the number of witnesses. Only a small percent of cases proceed to trial, but the City of Bellevue has gained a reputation for being "tough" on DUI charges (even first offense cases), so there is a greater chance of your case proceeding all the way through trial.

With several prosecutors -- each with excellent trial skills -- working on behalf of the City, it is imperative a person have a skilled DUI lawyer to the level the playing field when facing a Bellevue DUI charge.  I have handled dozens of DUI charges out of the Bellevue District Court over my decade and a half career.