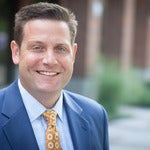 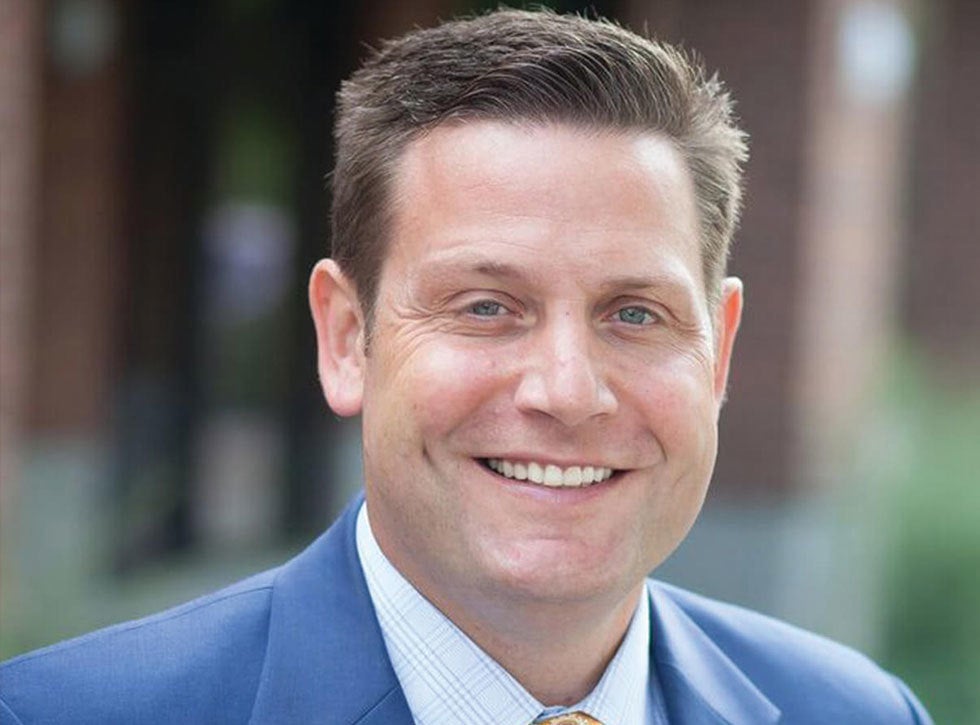 I have a different perspective than many DUI defense attorneys.

After graduating in 1995 from Emory University in Atlanta, and obtaining my law degree (with honors) from Seattle University School of Law in 1999, I began my legal career as a DUI prosecutor. Working for the cities of Tukwila and Kirkland, I successfully prosecuted hundreds of DUI cases.

But by 2002 I decided it would be best to focus my skills on advocating for those who have been accused of DUIs and other alcohol-related driving offenses.

I joined the law firm of Stephen Hayne and by 2007 I became a named partner in the firm.  Since beginning Wolff Defense, my experience has grown immensely as an earnest representative for a multitude of clients.

Over the course of 16 years, I have pursued many additional measures to learn how best to handle DUI cases. I've attended the National College for DUI Defense in 2002 and the Drug Recognition Expert Overview Course in 2004. I'm an NHTSA-Qualified administrator of the Standardized Field Sobriety Tests. And I've been trained by the manufacturers of the BAC Datamaster, the breath-testing device currently used in Washington.

I was a featured speaker at the WFCJ's Annual DUI Seminar in 2007, 2009 and 2014 and am the former Chair of the Washington State Bar Association's Criminal Law Section. With hundreds of members, the section represents all criminal law attorneys and the executive committee is equally comprised of prosecutors and defense attorneys.

I live on Mercer Island, where I was raised, and I'm a devoted member of the community. I am also a father of 3 great kids.  As an avid sports fan, I was a legal advisor to the “Save Our Sonics” organization in 2007 and 2008. I love playing basketball, riding my bike and attempting to play golf.