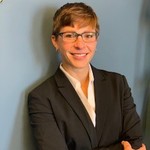 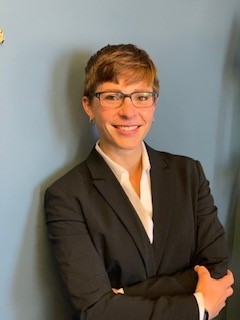 A longtime Seattle resident, Kristen E. Lange grew up in Woodinville, Washington. She attended the local high school before moving to Philadelphia to attend the University of Pennsylvania. While at Penn she won numerous athletic awards for her achievements as the number one player on the Penn Squash team and consistently top three player in all of college squash.

After graduating from Penn in 2010 with a major in Biological Basis of Behavior (Neuroscience), Kristen played professional squash for five years. During this time she moved to San Diego for two years where she worked at Access Youth Academy, coaching, tutoring, and mentoring underserved children in San Diego.

Kristen attended the prestigious University of Washington Law school where she was active in moot court and won regional competitions.  After being admitted into practice, she worked as law clerk and bailiff for the Honorable Edirin O. Okoloko at Snohomish County Superior Court. During her tenure in Superior Court, she worked on numerous criminal and civil trials and her responsibilities included reviewing motions, briefs, and jury instructions. Kristen has extensive experience writing briefs and memos on complex legal issues which have helped decided numerous RALJs and other types of complex cases.

In 2019, Kristen joined the King County Prosecuting Attorney's Office where she worked as a Deputy Assistant Prosecuting Attorney. As a prosecutor, Kristen handled hundreds of DUI cases, numerous assaults, and other criminal misdemeanor cases. She has argued numerous motions including writing and arguing the first COVID related speedy trial issue. This is where attorney Aaron Wolff first met Kristen and witnessed her extraordinary trial skills, legal research and brief writing.

Kristen left the Prosecutor's office to join Aaron J. Wolff as a criminal defense attorney where she could better represent the interests of people who have been charged with DUI's and other misdemeanors throughout the State of Washington.