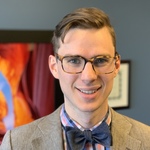 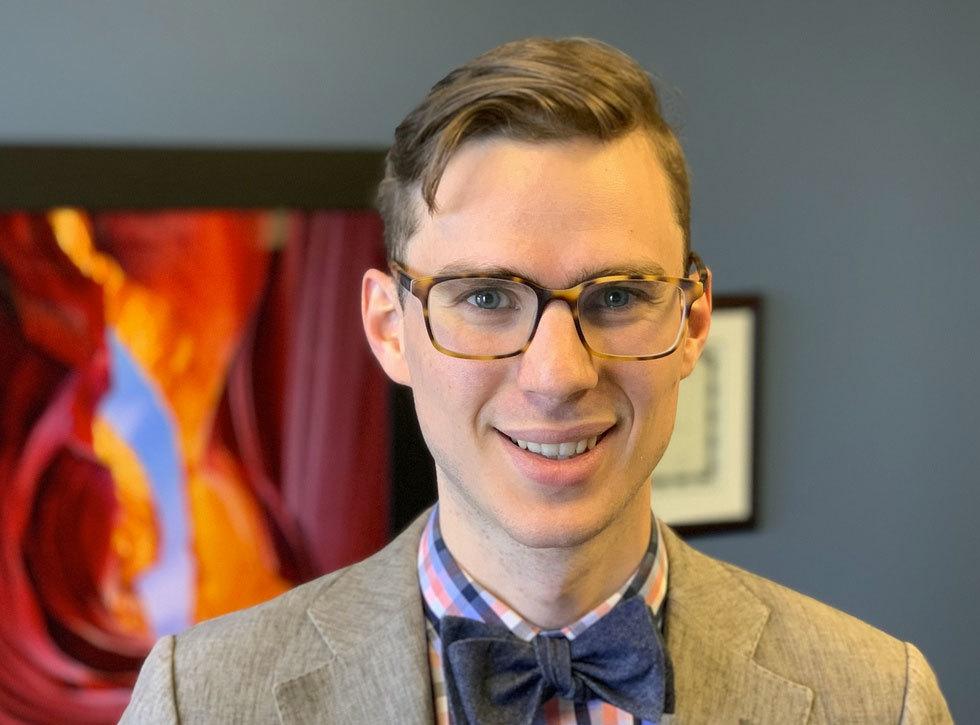 During his time in school, John received numerous awards for his academic and trial practice achievements, including the Harvey Densmore Scholarship, Phi Beta Kappa membership, and as finalist in the Hugh Miracle Opening Statement Competition.  He is currently a member of several organizations, including the Washington State Bar Association, Washington Association of Criminal Defense Lawyers, and Washington Defender Association.

John has diverse and expansive work experience as an attorney.  He has worked as a prosecutor for both the Bellingham City Attorney's office as well as the King County Prosecuting office.  His tenure in those offices gave him a unique perspective on how prosecutors handle criminal offenses.  He handled all types of court appearances ranging from first appearances through jury trials.

Most recently, John worked at a private law firm in Seattle where he represented hundreds of peoples accused of criminal offenses in municipal, district and superior court.  He found his calling in criminal defense as he strongly believes in protecting the constitutional and civil rights of those accused by giving a voice to the accused and keeping a check on the government's reach.

Outside of the office, John maintains a professional career as a saxophone and clarinet player, having worked with artists such as Elvis Costello and Sir Mix-a-Lot, and appearing on multiple Hollywood film scores.  He is also an accomplished classical pianist and enjoys the mental and physical challenges of rock climbing.

Thank you for contacting Wolff Criminal Defense. Attorney Aaron Wolff will respond within the next two hours. In the interim, if you need to reach an attorney, please call 425-284-2000.